Bike ride from the Arctic Ocean to British Columbia

This video is a documentary film featuring a bike ride from the shore of the Arctic Ocean (Northwest Territories, Canada) to British Columbia.

The total distance traveled was 3,000 km. The weather was unpredictable and the terrain was not always smooth. And there were wild animals like wolves along the way. It was definitely one of the most dangerous bike rides but also one of the most exciting and thrilling adventures one could ever have!

It is part 1 of 2 films that feature different regions. This one is named “The North”. You will see stunning scenery in the video featuring snow-covered mountains and many other amazing places. The rider came across brutal weather conditions along the way and you can imagine how it would have felt to ride a bike in freezing cold temperature with very little winter gear. It is amazing and the selection of songs for background music is simply awesome. 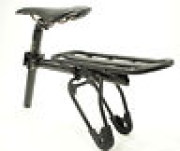 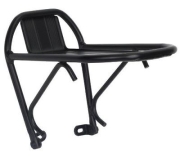 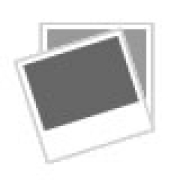 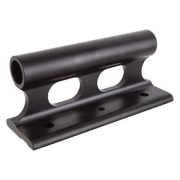 Cookies help us deliver our services. By using our services, you agree to our use of cookies. GOT IT